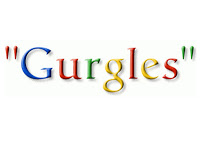 Friday evening when no one was supposed to pay attention, Google announced that Executive Chairman Eric Schmidt would sell 3.2 million of his Google shares in 2013, 42% of the 7.6 million shares he owned at the end of last year—after having already sold 1.8 million shares in 2012. But why would he sell 5 million shares, about 53% of his holdings, with Google stock trading near its all-time high?

“Part of his long-term strategy for individual asset diversification and liquidity,” Google mollified us, according to the Wall Street Journal. Soothing words. Nothing but “a routine diversification of assets.”