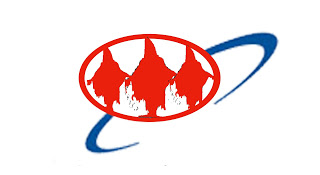 CIA rogues work the same way. They do lots more than that. Extrajudicial killing is prioritized. Much that goes on is secret. Unaccountability keeps Congress and ordinary people uninformed.

Johnson said US presidents have “untrammeled control of the CIA.” It’s “probably (their) single most extraordinary power.”

It puts them beyond checks and balances. What’s constitutionally mandated doesn’t exist.

CIA originally had five missions. Four dealt with collection, coordination and dissemination of intelligence.
The fifth is vague. It lets agency operatives “perform such other functions and duties related to intelligence affecting the national security as the National Security Council may direct.”

This mandate turned “CIA into the personal, secret, unaccountable army of the president.” Doing so prioritizes lawless covert operations.

They include overthrowing democratically elected governments, assassinating heads of state and key officials, propping up friendly despots, snatching individuals for “extraordinary rendition,” treating them harshly in torture prisons, and using drones as instruments of state terror.

Its “bag of dirty tricks (reflects) a defining characteristic of the imperial presidency.”

Its “unchecked power” threatens freedom. Its existence “shorten(s) the life of the American republic.” It “menace(s) democratic rule.”