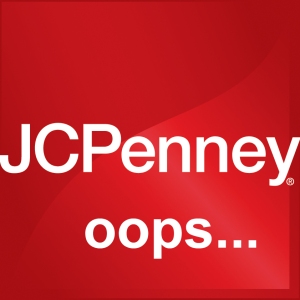 Over the past year, department store chain J.C. Penney cut 43,000 jobs, 27 percent of its workforce, a report filed Wednesday with the federal Securities and Exchange Commission revealed. The filing listed a total workforce of 116,000 full- and part-time employees at the end of the fiscal year ending in February, down from 159,000 the year before.

This is a far higher number of layoffs than J.C. Penney executives had previously reported. Earlier this month, CEO Ron Johnson said the company had laid off 19,000 employees since November 2011.

Like many department and big-box stores, J.C. Penney has seen its customer base and sales volume shrink over the past five years. Sales at the store are down 28 percent since last year, and the share value of J.C. Penney stocks has plummeted 56 percent. In the fourth quarter of last year, losses exceeded $427 million.

The scale of the layoffs belies the claim of the Obama administration that the American economy is steadily recovering from the impact of the 2008 recession. While the stock market has been inflated to pre-crisis levels, the foundations of the economy continue to deteriorate. Millions of people have been impoverished in the past five years. Tens of millions more have severely curtailed their spending, especially on items such as clothing and household goods.