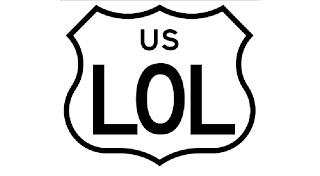 Here is a short quiz for you. Ready?

Who won the latest “Dancing With the Stars”?

Explain how the Cypriot banking crisis could impact the European economy.

If you answered the first three questions but are clueless on the fourth, you’re in good company. Estimates are that up to half the population in America is ignorant about the situation in Cyprus. Oh sure, they hear snippets on the evening news, but since it’s far away and happening to other people, they don’t worry about it.

These people are suffering from a Normalcy Bias.

Just what is a Normalcy Bias? Wikipedia defines it as a mental state that “causes people to underestimate both the possibility of a disaster occurring and its possible effects.” It’s sometimes called the “It can’t happen here” syndrome. The assumption is that since a particular disaster has never occurred before, it never will. Any disturbing indications that something bad may happen are dismissed or trivialized.